These 2 machines will be part of the security inspection solution for Daxing Station. With the X-ray screening system for luggage screening, walk-through metal detection system for passengers and other security checking systems, Daxing station has improved the total security solution. 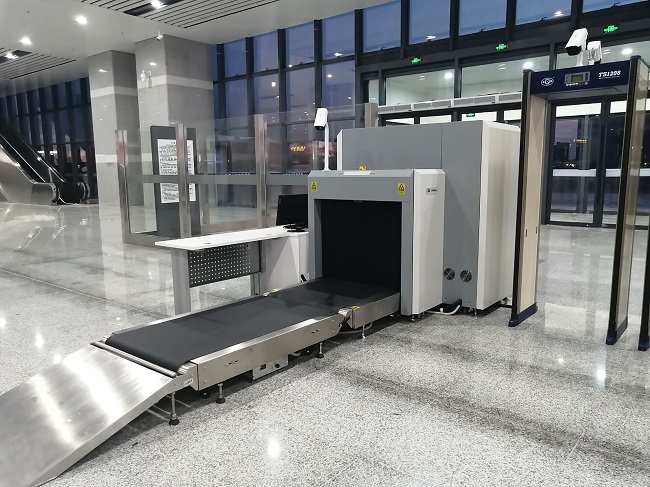 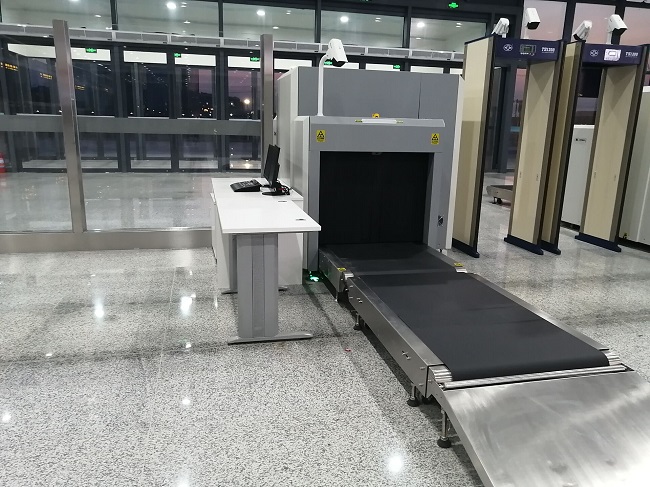 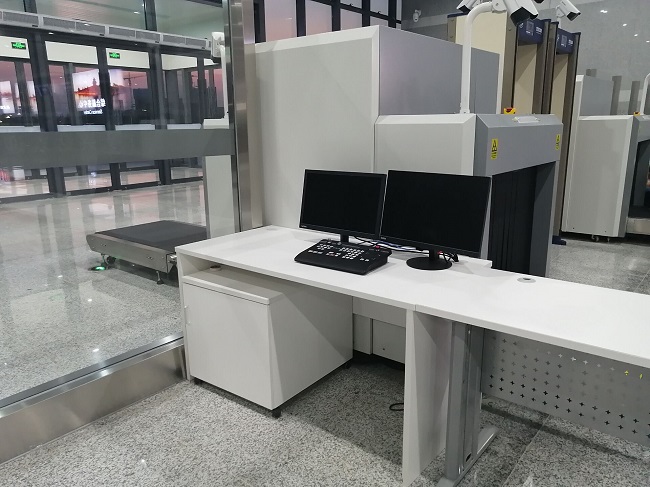 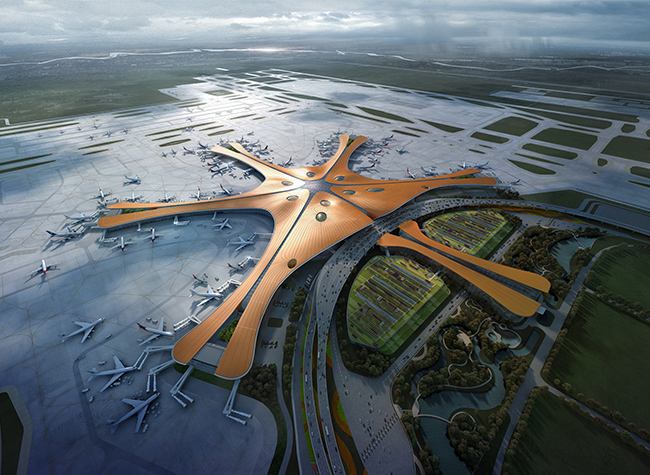 It is positioned as a large international aviation hub, a new power source for the country, and a comprehensive transportation hub for the Beijing-Tianjin-Hebei region supporting the construction of the Xiong'an New District.