What liquids must be tested for liquids?

With the development of social economy, there are more and more methods and equipment for safety inspection, and liquid inspection is one of them. I believe most people should have undergone liquid inspection. When you take some liquid into the car or participate in activities, the corresponding security personnel will check before entering the appropriate place. This is the liquid safety check. So, do you know which liquids have to be checked? Under the existing technology, how to check the liquid? Now we briefly introduce the knowledge of liquid inspection, hoping to help you better understand.

The analysis points are as follows:

♦ What is liquid inspection

♦ Which liquids need to be inspected for liquids

♦ How to check the liquid

What is liquid inspection

I'd like to know if you've heard of liquid inspection. For example, when you pass the subway safety check, if the security equipment detects that you have some liquid, the security personnel may let you drink, which is the liquid check. If we carry liquids in containers, we need to put objects on safety equipment and check the liquids when the security personnel can not determine whether they contain dangerous liquids. In short, liquid testing is a method of checking flammable, explosive and corrosive dangerous liquids when liquid packaging is opened or not, which effectively prevents cargo containing dangerous liquids from entering the safety zone.

Which liquids need to be inspected for liquids

At present, the liquids to be examined include flammable, explosive and corrosive liquids.

Corrosive liquids mainly refer to dangerous liquids, which are easy to corrode when they are in contact with liquids. It mainly includes strong acids (such as concentrated hydrochloric acid, concentrated nitric acid), strong bases (such as sodium hydroxide) and strong oxides (such as potassium permanganate).

How to check the liquid

At present, the main method of liquid inspection is either to prohibit the introduction of liquid products into a certain area before entering, or to let the carrier beverage show that it is harmless. The first method is obviously not replicable in many areas, the latter is not only time-consuming and labor-intensive, but also may lack humanity. As a result, more and more technologies are being sent out. The existing liquid inspection methods mainly include liquid safety detector and liquid testing system.

The equipment can automatically detect flammable, explosive and corrosive dangerous liquids without opening liquid packaging. The equipment can effectively prevent dangerous liquids from entering the safe area from the source. In addition, it has green environmental protection design, detection methods are more environmentally friendly and safer. It is harmless to the human body and the detected object. The liquid inspection equipment can detect more than 30 kinds of dangerous liquids, such as flammable, corrosive liquids such as gasoline, hydrochloric acid, ether, and even very low concentration liquids. This kind of equipment has been widely used in the safety inspection of important places such as political party organs and airport subway.

The system can obtain the characteristics of liquids through computed tomography, and then detect and distinguish water, milk, gas, alcohol and other substances. Some criminals smuggle dangerous liquids into glass, plastic or ceramic packaging materials, but even so, the system can detect them. Its detection speed is also very fast, so it can complete the liquid inspection work efficiently and accurately.

After listening to our introduction, do you think liquid inspection is very important? There are various places in public places, so a series of safety checks, such as fluid checks, must be carried out. Moreover, this method not only improves the safety of public places, but also makes the society, the country and the people in a relatively safe environment. Of course, if you need to buy safe liquid inspection equipment, please choose our company. If you have any questions about liquid testing, please communicate with us in time. 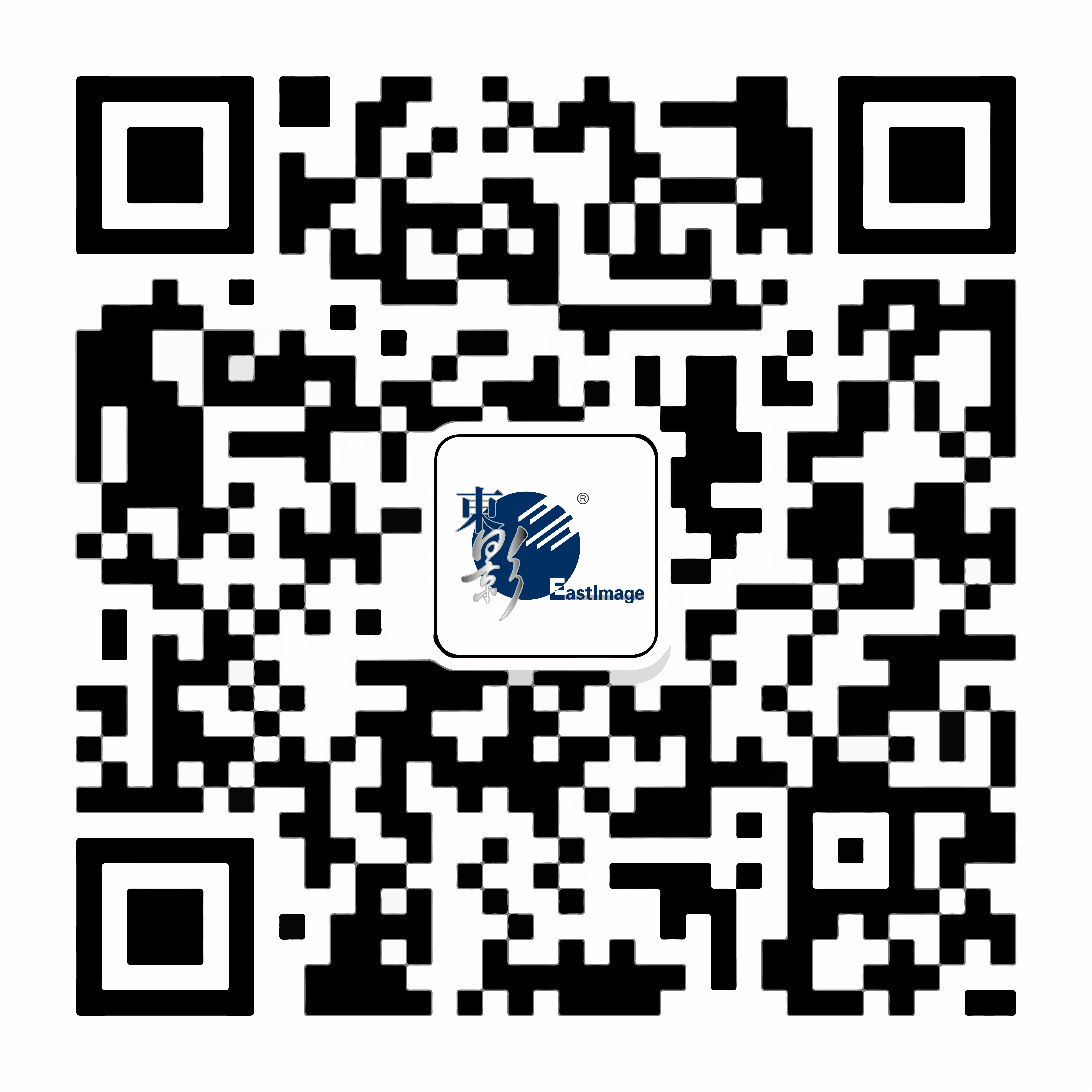